Like many of you, I spent much of the past few days glued to coverage of the terrorist attacks in Mumbai.Â  Like a number of you, the places I saw burning on the screen were spaces I’ve moved through.Â  Taken in.Â  And as with millions and millions of others, Mumbai was made a part of my time on this planet.Â Â  It is, at once, a completely foreign and utterly familiar place.Â  It is against that backdrop – and the experience of terrorists attacking my own city – that I found myself very much agreeing with this piece by Suketu Mehta:

The terroristsâ€™ message was clear: Stay away from Mumbai or you will get killed. Cricket matches with visiting English and Australian teams have been shelved. Japanese and Western companies have closed their Mumbai offices and prohibited their employees from visiting the city. Tour groups are canceling long-planned trips.

But the best answer to the terrorists is to dream bigger, make even more money, and visit Mumbai more than ever. Dream of making a good home for all Mumbaikars, not just the denizens of $500-a-night hotel rooms. Dream not just of Bollywood stars like Aishwarya Rai or Shah Rukh Khan, but of clean running water, humane mass transit, better toilets, a responsive government. Make a killing not in Godâ€™s name but in the stock market, and then turn up the forbidden music and dance; work hard and party harder.

If the rest of the world wants to help, it should run toward the explosion.

Update: Leopold Cafe is open for business.Â  This is how you do it. 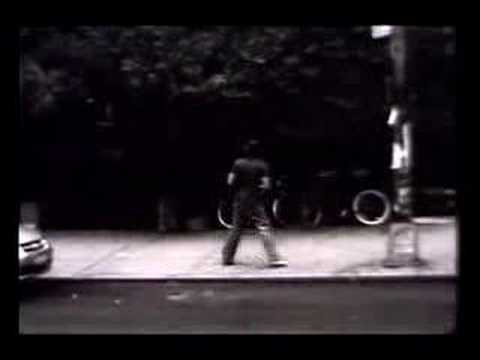 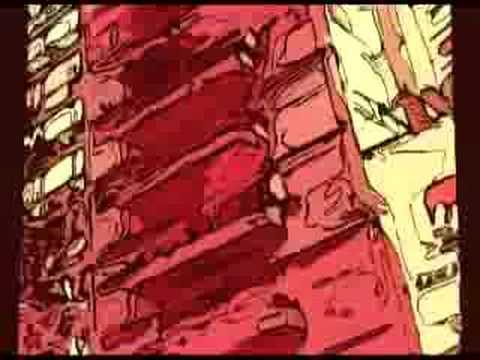 There will be a brief pause in the action here at Blacknell.net for the next few days.Â  On a quick trip, and convenient access just isnÂ´t at hand.Â  If I can remedy that, IÂ´ll be back.Â  Otherwise, see you Friday.Â  Happy Thanksgiving and all that.

Scott Horton has a short piece at Harpers that I hope everyone at the Department of Justice will read.Â  I also invite you to read the whole thing.Â  In case you don’t feel like clicking, though, I’m going to borrow a little more than I should:

The most remarkable part of the [new report entitled â€œGuantÃ¡namo and Its Aftermath , as prepared by The Human Rights Center of the University of California] is certainly the forward written by Patricia Wald, one of the nationâ€™s most respected retired federal appellate judges. Judge Wald has a credential that few of her colleagues share: she left the court of appeals to serve as a war crimes tribunal judge for Yugoslavia and she also served as a member of the Commission President Bush constituted to look at the false allegations of WMDs in Iraq. Judge Wald compared the current allegations surfacing about detainee abuse authorized by President Bush with the cases she examined coming out of the war in Yugoslaviaâ€”that resulted in the indictment and conviction of a number of political leaders in the Balkans. Hereâ€™s what she has to say:

There are bound to be casualties when any nation veers from its domestic and international obligations to uphold human rights and international humanitarian law. Those casualties are etched on the minds and bodies of many of the 62 former detainees interviewed for this report, many of whom suffered infinite variations on physical and mental abuse, including intimidation, stress positions, enforced nudity, sexual humiliation, and interference with religious practices.

Indeed, I was struck by the similarity between the abuse they suffered and the abuse we found inflicted upon Bosnian Muslim prisoners in Serbian camps when I sat as a judge on the International Criminal Tribunal for the former Yugoslavia in The Hague, a U.N. court fully supported by the United States. The officials and guards in charge of those prison camps and the civilian leaders who sanctioned their establishment were prosecutedâ€”often by former U.S. government and military lawyers serving with the tribunalâ€”for war crimes, crimes against humanity and, in extreme cases, genocide.

There should be no confusion about what is being said here. One of Americaâ€™s most prominent judgesâ€“and one of our few judicial experts on war crimesâ€“is saying that the factual basis exists to charge officials of the Bush Administration. The test is fairly simple: is the United States now prepared to apply to itself the same legal standards that the United States applied to political leaders in the former Yugoslavia? It is in the end a simple question of justice. And a question of whether the United States is prepared itself to live by the standards it imposes on others.

means that you should worry about this:

China’s job outlook is “grim,” and the global financial crisis could cause more layoffs and more labor unrest until the country’s economic stimulus package kicks in next year, the nation’s minister of human resources and social security said Thursday.

China is most concerned about the growing labor unrest, the human resources minister, Yin Weimin, said at a news conference. The increase in unrest has paralleled the increase of business and factory closings and job losses.

I Wondered How Long It Would Take

to see Robert Rubin’s name in a piece like this. 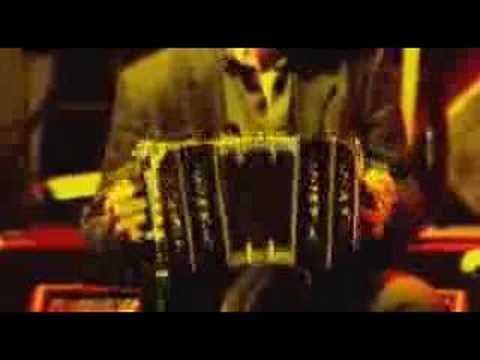