In William Gibson’s Pattern Recognition, there’s an online community formed around mysteriously found video (the Footage), which was being released in bits and pieces online.Â  I always wondered if there were real world examples of that – and it turns out, yes:

If there is no known footage of [early 20th century dancer Vaslav Nijinsky], where was this archival footage coming from? From the New Yorker article:

“Because it turns out, these aren’t films. They are computer-generated artifacts, made by Christian Comte, a French artist who has a studio in Cannes.

You’ve seen this, right?Â  Fox sure does “accidentally” turn a lot of Republicans into Democrats at the most opportune times.

Astana’s Chris Horner won’t be at the Tour de France this year, and he plainly explains why.

Few quicker ways to piss off a cop (and find yourself in manufactured trouble) than to ask for his badge number.Â  Funny, that.

I understand why they blurred out “fucktaco”, but “ballsack”?Â  Really?Â  In any event, I must be 12, because I found the whole thing quite amusing.

I’m sure the civil libertarians will object to some kind of biometric card — although … there’ll be all kinds of protections — but we’re going to have to do it. It’s the only way.

As Lauren Weinstein puts it:

Isn’t that last sentence what Darth Vader said to Luke when trying to get his son to join him, just after revealing his relationship?

Here we go again. At least in regards to certain topics, when it comes to Congress, it’s:

Meet the new boss, same as the old boss!

Sometimes – too often – it is. And this Democrat is tired of it.

could just as easily have been the US’s “Freedom Filter”. And may yet be, if you keep thinking of the children.

Yes, I understand that I’m late to the game, but this is just too good to not share:

Not Maher’s biggest fan here, but he absolutely nails it, starting two minutes in:

“Democrats are the new Republicans.” Indeed.

DC Could Use a Bit of This

The only time I’ve ever seen something close to this in DC was when they lit up the National Cathedral a couple of years ago – and people came out in droves. I’d love to see some artists make a go of it, here. We’re not exactly lacking in suitable surfaces . . . 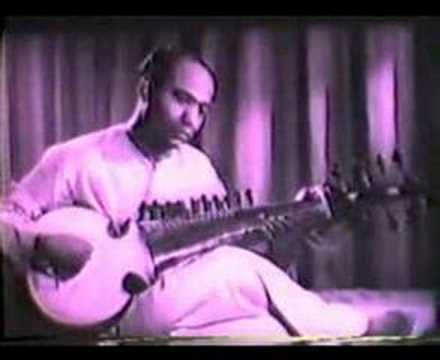 This week’s cover takes on one of my all time favorites, which recently made an appearance here:

Cure – In Between Days

Now, maybe it’s the fact that I had Cure albums in such heavy rotation in the 80s that I wore through multiple tapes, but I’m not really one for covers of their work (and lord knows they tried to milk it themselves, putting out number of crap albums with a half dozen remixes of the same song). But this – and I cringe to even name him – this Ben Folds cover, I really dig. And it’s not the vocals. In fact, it’s probably in spite of the vocals. 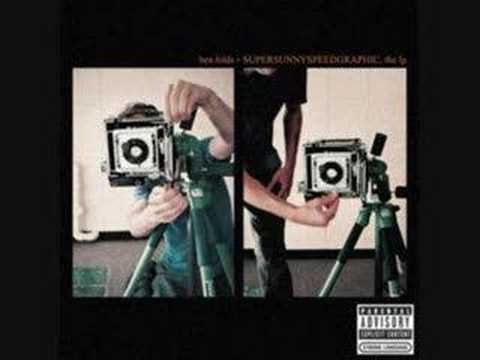 I’m very late in linking this, but on the off-chance that you haven’t read Vivian Paige’s analysis of what happened on June 9th, do so.