Not that there’s been much action here lately, but there’s going to be something of a gap.Â  I’m hoping I can occaisionally update via phone from the road.Â  If not, back in a few weeks …

END_OF_DOCUMENT_TOKEN_TO_BE_REPLACED

Listen to This. On Your iPhone, If You Like

Sometime soon, set aside an hour and listen to an incredibly powerful edition of This American Life, looking at the origins of an iPhone (or really, any one of the shiny things that play a regular role in your life).

When I first heard this Blawan joint, it took me straight to the early 90s, but I couldn’t quite place it. Â Getting Me Down: 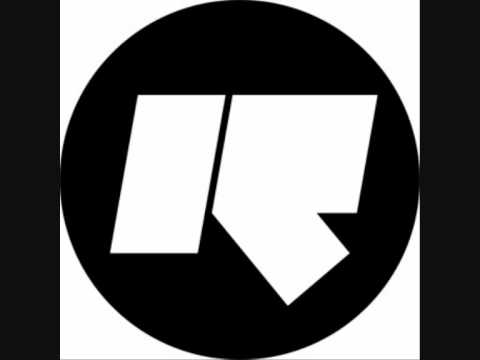 Turns out I just didn’t keep Brandy within reach: 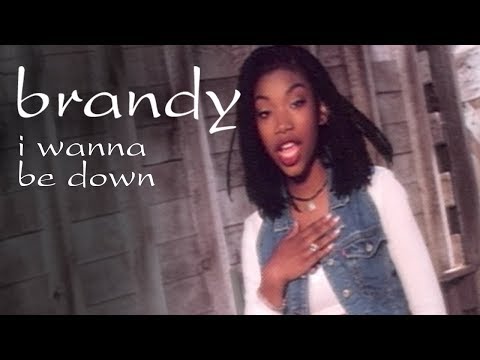 Ta-Nehisi Coates draws a very apt comparison between what Ron Paul and Louis Farrakhan have offered their youthful supporters.

As surely as Ron Paul speaks to a real issue–the state’s broad use of violence andÂ surveillance–which the America’s political leadership has failed to address, FarrakhanÂ spoke to something real, something unsullied, which black America’s political leadershipÂ failedÂ toÂ address, Both Paul and Farrakhan, in their glamour, inspired the young, the disaffected, the disillusioned.

I’d never drawn this parallel in my own mind until reading this piece. Â But when I think back to the early/mid 90s and my friends who were drawn into the orbit of the NOI, or who traveled to the Million Man March – they weren’t there for Farrakhan’s crank theories and anti-Semitism any more than most of Paul’s younger supporters are there for his effective support of homophobia and racism.

But as sure as the followers of Farrakhan deserved more than UFOs, anti-Semitism and conspiracy theories, those of us who oppose the drug-war, who oppose the Patriot Act deserve better than Ron Paul[.]

A Year In Motion

Remember when I did this? Â Or this?

This past year was a little bit different, in terms of motion and my interest in tracking it. Â I mean, I did manage to get to a nice destination or two: But mostly, my focus this year was on smaller units of measure. Â I turned into something of a data junky, taking my previous interest in creating GPS tracks in interesting new places to new heights. Â This new habit ranges from the silly to the, well, I’m kinda glad I’ve got proof of thisÂ (because I don’t plan on doing it again).

For the most part, my riding was great this year. Â It started off strong, with a fantastic week of riding in California (Mt. Tam, Monterey, and Santa Barbara). Â It just got better from there. Â I rode hard and regularly, often with a friend who was good at pushing me hard without getting too annoyed in the process. Â Without being too complimentary, I’m sure I’m better off for it.

On the racing side, it was a decent year. Â No particularly standout performances, but I have to admit to being pretty happy with a top 10 showing at Leonardtown. Â I finally pushed myself into Cat 4, so next year should be a new round of exercises in suffering for the glory of 32nd place, but at least it will be away from the crazy squirreliness of Cat 5s. Â In the end, it was 5,000+ miles of riding and (this is the one I’m really proud of) 200,000+ feet of climbing. Â 2012: less pedaling, harder pedaling. Â Still haven’t figured out the exact plan for racing.

Running took a back seat this year, despite my best (half-hearted?) efforts. Â As great as I felt about pulling off the Marine Corps Marathon in 2009, I just don’t think I’ve got the time/capacity to do something like that again. Â On the other hand, the ability to knock out a nice 5-10 miler in a strange new city is about as good as it gets, and I’d like to be able to maintain that in perpetuity. Â So this year? Â My “long runs” weren’t that at all – 5-8 miles, max (and I can recall exactly how much that 8 mile run hurt). Â 2012: get comfortable with 10 mile runs again.

I did log another set of dives this year, one set off Oahu (which was so-so) and another off of Maui (much better). Â I’d entertained some ideas about taking advantage of my proximity to the sunken U-boats off the coast here this year, but I think I need to spend some more time in the water before taking that on. Â Diving just isn’t something I can pursue locally (because as much as I dig it? Â Cold low visibility water just isn’t that motivating for me.). Â That said, I think I’ll have at least one fantastic opportunity in the near future to log some more dives, and I hope to finally make it out to dive off Catalina with a friend.

So that was 2011 in motion. Â Smaller steps than years past, but many more of them. Â 2012 should bring a nice balance to things. Â Looking forward to it.