Sydney sent me off with a perfect spring day.Â  People all over the place, enjoying the crisp blue sky and a bit of sun.Â  Couldn’t have asked for better.Â  It’s always hard to finish a good trip, but a fantastic final day does make it a bit easier.Â  Thanks, Sydney. So Fine in the Sun (Winkar Lopez mashup) 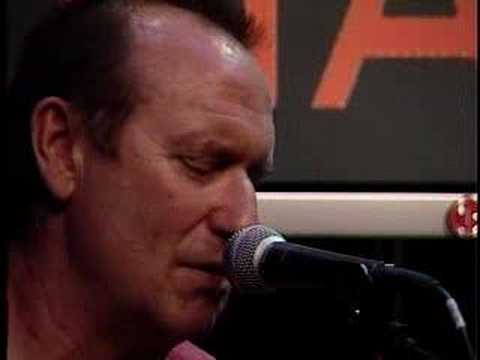 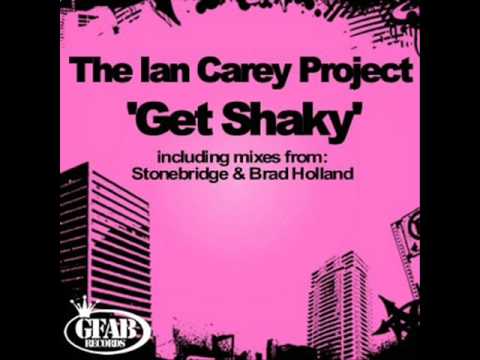 Not In A Zoo The Streets – Fit But You Know It 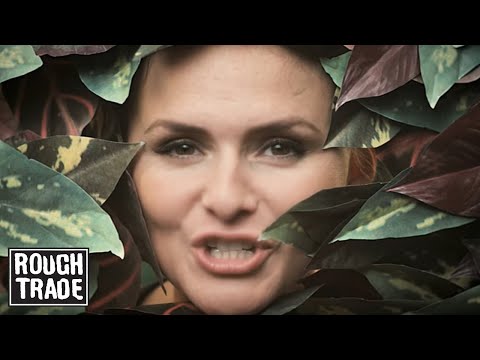 How I Survived Socialized Medicine (Barely!)

So, earlier today, I found myself in the terrifying position of relying upon socialized medicine. Around 11a, it became apparent that I needed to quickly see a general practitioner (albeit one with a bit of specialised skill). With much trepidation, I rang the number of the nearest office. Having been well educated by my fellow Americans on the evils of socialized medicine, I was certain that I would be placed on a months long waiting list. Nevertheless, I politely made my query, bracing for the worst.

â€œYes, Mr. Blacknell, we can certainly see you today. How does 2pm sound? That should give you enough time to get over here.â€

What?! I was immediately suspicious. Clearly, I had been tricked into calling some impersonal superfactory of â€œhealth careâ€, where Iâ€™d probably only ever get to talk to some bureaucrat who would place himself between me and the doctor, making sure that he approved of all questions and answers. Unfortunately, I needed a doctor, and I needed one now. So, steeling myself against the threat of collective health, I headed to the address Iâ€™d been given.

Arriving at the small office, I smelled deception. It appeared to be a one doctor operation, in a small standalone building just across from the local supermarket. But I knew this was impossible. All small businesses are destroyed by socialism, as every American knows. Perhaps this was a clever front, with an above ground entrance leading to an underground warren of government functionaries and outdated equipment. My worst fears were confirmed as I entered:

I was ensnared by The System already.

Fearing the worst, I decided to play along. Against my better judgment, I confirmed that I was, in fact, â€œMark.â€ And that Iâ€™d made an appointment earlier in the day. At this point, the bureaucrat (cleverly disguised as a really nice lady, full of smiles) went in for the kill – â€œMark, before you see Dr. X, youâ€™ll need to fill out some paperwork.â€ Oh, right. Here it comes. The invasive queries. The recording of my every intimate moment for government use. The reams and reams of paperwork designed to deny me any sort of actual health care.

She handed me a clipboard with a single page, printed front and back.

Obviously, this was another trick designed to lull me into a sense of complacency. To be come reliant upon The System. First itâ€™s simplified paperwork, but the next thing you know, youâ€™ll be getting simple health care. Devious, really. However, because 1) I needed to see a doctor, but also 2) because I am dedicated to exposing the evils of socialized medicine to my fellow Americans, I complied. I have to say, I found it very uncomfortable, answering questions directly related to the reason I came to see a doctor in the first place. Ridiculous bureaucracy, really.

Having slogged through the questionnaire, front and back, I handed it back to the cleverly disguised government functionary. She smiled, and â€“ this is where the metal meets the road â€“ she produced a specimen cup. In the interests of protecting your sensibilities, I will just confirm that yes, as the great patriot General Jack Ripper warned us, theyâ€™re after our precious bodily fluids. It was when I â€“ fearful of the many consequences that were certain to now befall me â€“ handed back the sample that the government functionary (until then maintaining her clever disguise, greeting everyone as they came in by name) showed her true colors â€œThanks, Mark, please have a seat and the doctor will be with you shortly.â€ HA! Busted. I knew I would be sitting there for an eternity.

I knew better than to accept such an obvious Trojan horse. In my experience, no real doctor provides any sort of comfort to his patients. So I politely refused, wondering if Iâ€™d set off a warning somewhere in Central Administration. About three pages into a 1995 article (see?! Outdated equipment!) on Kiwi nationals in the UNâ€™s peacekeeping efforts in Bosnia, I heard a dark (okay, friendly, but still) voice say â€œMr. Blacknell?â€ I looked up to see what could only have been an evil government agent disguised as a middle-aged and kindly doctor calling for me from within what was probably some sort of worth-estimation chamber. Surely, my fate was sealed.

I entered, senses ablaze, ready to defend myself from malpractice, medieval equipment, and/or death panels. I was in the belly of the beast.

[What followed, I cannot reveal here. It was, without a doubt, obviously part of some conspiracy to fool me into telling my fellow Americans that I received excellent evaluative and prescriptive care. I knew it was fake when I spent 10 minutes chatting with the doctor about our travels and skiing and the nature of local tourism. A wiley one, she was. I will always remember her parting words, though. â€œTake care, Mark, and have a great time [insert name of socialized hell]. Please call me if you have any questions.â€ Pure, unadulterated socialism.]

Exiting my time with the doctor, I was prepared for the worst. This is where they would find out that I was not part of the collective, that I was a free American who has no option to be part of refused to be part of the evils of socialized medicine. Surely sirens would sound and lights would blaze, indicating that should not be allowed to leave the premises with my life intact.

Oh, ho. Clearly, this was part of another clever ruse to disguise the fact that no one outside of The System is ever allowed Into The System. Me, a well-off American, would never be granted treatment in this workersâ€™ paradise. I decided to prove this fact by feigning a lack of cash, and asking if they would take my American Express. When they refused, it would provide the string Iâ€™d need to unravel this blanket of deception.

Hmm. Cleverer than I thought. So clever, in fact, that I simply handed her my card, was charged, and left (even with the copy of everything, that I pointedly asked for near the end.). As I set out to cross the street on my path back to my hotel, though, the reality of the system was finally revealed. I stepped up to the road, and looked left, as any red-blooded American knows to do. And I began to cross the road when all of a sudden, a TRUCK CAME BARRELLING DOWN THE STREET FROM THE RIGHT. This is how they make it work, people! They kill everyone by driving on the WRONG SIDE OF THE ROAD, thus saving future health care costs!

Read this again. Do you want to have this sort of experience in the US? I think the answer is obvious.

Under, for a bit longer: Reason #7540 I Have Zero Respect for Public Republicans

Oh, look who’s concerned about privacy and the collection of information by the government.

(Nevermind, in fact, that this story turns on an item that isn’t about any such thing.)

While I find myself frequently disagreeing with him, I’ve got a lot of respect for Sen. Jim Webb (D-Va.). Unlike his Democratic colleague Mark Warner, Jim Webb appears to be willing to stand on principles and decency, the popularity of it be damned:

Webb, who served in the Reagan administration but is now considered a close ally of Barack Obama, is expected to meet the country’s leader, Senior General Than Shwe, in the country’s remote capital Naypyidaw, tomorrow.

The outcome of his visit â€“ part of a five-nation tour of Asia â€“ is expected to influence the White House as it considers new approaches to the problem of Burma’s appalling record on human rights.