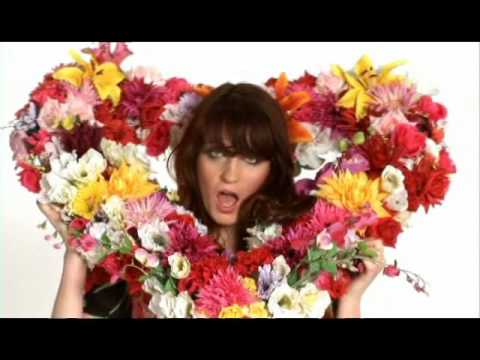 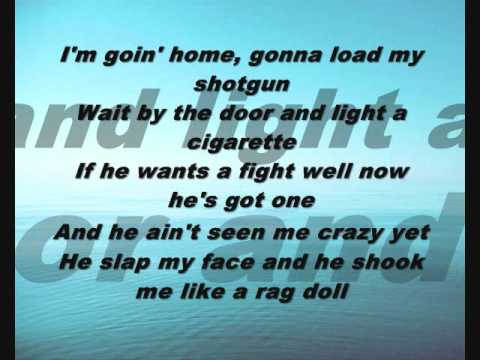 Some years ago, Dove produced this spot, which I think is 1) brilliant, and 2) actually valuable: 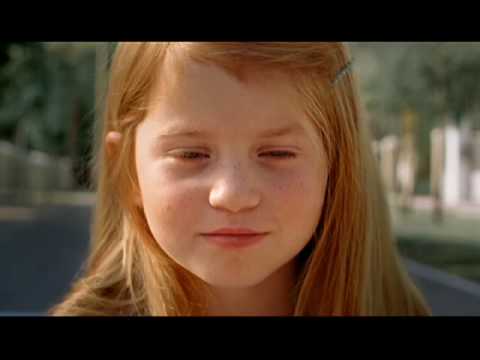 Was just talking with someone on Twitter about our mutual appreciation of the artist behind the soundtrack (Simian/Simian Mobile Disco) on the above spot, which resulted in some brief Googling. Which resulted in this: 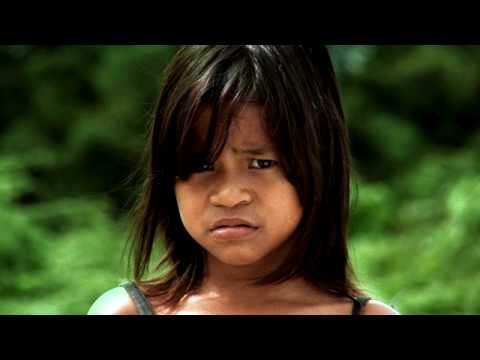 Arlington County Police Department have identified the cyclist in Sunday’s fatal collision as Fitzgerald Pollard, age 44. Unfortunately, no more details about the nature of the collision have been made public, so most theories on how it happened (including my own) remain conjecture. Please try to be responsible in any contributions you might make toward that.

Between Mr. Pollard’s and pro cyclist Wouter Weylandt’s death (in a high speed crash during a race) on Monday, it’s been a jarring few days. It’s moved me to think about the dangers of cycling, and recommit to being a more careful cyclist (and helping others do the same).

A cyclist and car collided on the Four Mile Run Drive access road near Walter Reed Drive, this afternoon. It occurred here:

ARLINGTON, Va. â€“ The Arlington County Police Department is investigating a fatal traffic accident that occurred this afternoon in the 4000 block of Four Mile Run Drive. At approximately 2:56 p.m. on Saturday [Sunday, actually – ed.], May 8, 2011, police responded for a bicyclist that collided with a vehicle.

Investigation revealed that an adult man was riding his bicycle south on South Walter Reed Drive and turned right onto the access road of Four Mile Run Drive. It appears that when he turned onto Four Mile Run Drive, he crossed into oncoming traffic and struck an occupied vehicle. The driver of the vehicle stayed at the scene of the accident. The bicyclist was transported to a local hospital and pronounced dead. He will be identified once the next of kin has been notified.

This explanation makes sense in light of the markings on the road (I visited the scene after I heard the first ARLnow report, in the hope that I could better understand, first hand, what happened). However, it’s not clear to me, as cyclist who has made this same turn, why the cyclist would have taken that path. The report has the cyclist coming down the hill you see in the left corner of the photo (and it’s quite a long and steep hill), and given the position of the collision, apparently deciding to turn after the slip turn lane you see on the left, and coming completely across into the far lane.

The orange markings are all related to the accident. The square that is roughly next to the bus stop sign is where the car stopped. The orange you see on the left side are – I assume – markings for where various pieces of the bike/clothing/etc. were found. Here’s another view (I’m not terribly keen on publishing any close-up photos):

In any event, it’s terribly sad.

This work, from Dominic Boudreault, is just phenomenal:

Go full screen, if you can.

I did a radio interview with WAMU’s Elliot Francis yesterday, and it resulted in this two-minute piece this morning. Â It was a nice change of tone from the usual Cars v. Bikers! approach taken by the general media, and I’m glad I did it. Â Unfortunately, I think the piece leaves readers with an incomplete understanding of an important point in the law – that cyclists need not be riding at the speed of cars in order to take the full lane. Â  As I wrote to Mr. Francis after it aired:

“I do want to point out one small, but important, piece of missing info. You wrote that “In fact, laws in D.C., Maryland and Virginia allow bicyclists full use of the travel lane when they can match the normal speed of traffic.” This is correct, but it’s not the only time that cyclists may use the full lane. The other circumstances are what seem (to me) to be a mystery to many drivers, and that leads to impatience when they don’t understand what the cyclists is doing is perfectly legal and safe. Cyclists may also use the full lane when it’s too narrow to share, when there are road conditions that make it impractical to ride to the right (think debris, grating, car doors, etc.), and when they are preparing to make a left turn. The Code of Virginia Â§ 46.2-905 provides for these exceptions (http://leg1.state.va.us/000/cod/46.2-905.HTM). Â There are variations in the language in MD and DC’s laws, but the fundamentals remain the same.”

That said, I’m still encouraged by this kind of reporting, and I look forward to more.

While I’ve got you reading about cycling and road safety, please go take a look at this fantastic letter from Maryland’s Director of Bicycle and Pedestrian Access, Michael Jackson. Jackson’s responding to a citizen letter complaining about the “arrogance” of cyclists who use the full width of a lane or decline to ride on parallel trails instead of the road. Jackson methodically goes through the reasons a cyclist would (and should) make those choices. As WABA board member Jim Titus puts it – that’s safe cycling, not arrogance.