I don’t pretend to have any legit claim on this song. Â It was well after that it was released that I first heard it. Â And when I did – flying down Highway 99 – it hit me like a ton of bricks. Â Placebo explains: 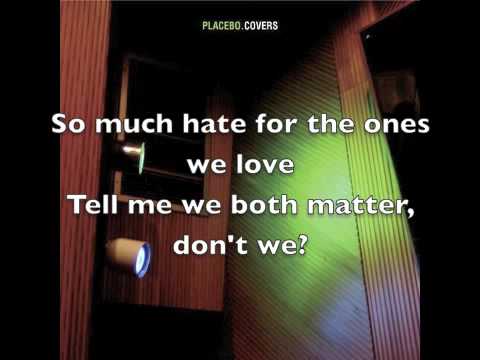 But it’s not Placebo’s song. Â We owe Kate Bush for its existence:

And some have tried to expand it:

Running Up That Hill from John Forte on Vimeo.

But I think it’s been nailed. Â So much so that no one else should attempt it. Â The Chromatics:

For reasons quite related to my previous post, this Digital Due Process effort is a step in the right direction:

It’s an interesting coalition of rights-advocates (who are focused on the privacy of the individual) and businesses (which would benefit from more clarity in the law insofar as it 1) reduces their costs in dealing with legal uncertainties, and 2) creates more confidence in cloud-based services). Specifically, they want to:

The group’s four recommendations focus on how to update the Electronic Communications Privacy Act (ECPA), a law originally passed in 1986 before the World Wide Web was invented and when the number of American cell phone users numbered in the tens of thousands rather than the hundreds of millions. The group recommends that the legal standards under which the government can obtain private communications and records be clarified and strengthened in order to:

This is going to be a long-term project, and I think we can expect a lot of pushback from law enforcement (both declared and those in the intelligence fields who would rather exploit the existing grey areas). Â But it’s a positive move.

This is just one of many reasons why you should be contributing to the Electronic Frontier Foundation:

A couple weeks ago, Sen. Rockefeller partnered withÂ Sen. Olympia SnoweÂ to introduce a major revision to the bill that, among other things, made changes the emergency â€œkill switchâ€ provision. The revision was adopted by the committee last Thursday and the bill was approved. Itâ€™s now ready for consideration by the full Senate.

The revised bill would require the President to develop an â€œemergency response an restorationâ€ plan with the help of private industry and other government agencies, but it is vague enough that it does not actually limit what the plan can include. The President would still have authority to declare an emergency and implement the plan without first seeking congressional approval, though he would have to report to Congress within 48 hours after declaring an emergency. The revised bill also doesnâ€™t require the plan to be made public, so it could potentially give the President the same authority to restrict internet access as the original bill did, just without being explicitly and publicly stated in the legislation itself.

I’m sure people like former DNI Mike McConnell will trot out their cyberscare stories (see this great piece on how anyone using “cyber” is usually full of it.) declaring just how essential it is that we lock down the Internet. Â Not too long ago, McConnell was out pushing this line:

We need to develop an early-warning system to monitor cyberspace, identify intrusions and locate the source of attacks with a trail of evidence that can support diplomatic, military and legal options â€” and we must be able to do this in milliseconds.Â More specifically, we need to re-engineer the Internet to make attribution, geo-location, intelligence analysis and impact assessment â€” who did it, from where, why and what was the result â€” more manageable. The technologies are already available from public and private sources and can be further developed if we have the will to build them into our systems and to work with our allies and trading partners so they will do the same.

Re-read that sentence. Heâ€™s talking about changing the internet to make everything anyone does on the net traceableÂ and geo-located so the National Security Agency can pinpoint users and their computers for retaliation if the U.S. government doesnâ€™t like whatâ€™s written in an e-mail, what search terms were used, what movies were downloaded. Or the tech could be useful if a computer got hijacked without your knowledge and used as part of a botnet.

Yeah, I think I’m going to pass on the advice of industry players that have devoted their lives to concealing the truth from the public. Â I just fear that they’ll be as successful with this effort as they have been before. Â That is, they never do manage to actually conceal the truth. Â All they need to do is convince enough of the generally-uninterested public to trust their version, and the public will go along with it. Â And, for the most part, that’s been a massively successful strategy. Â  I used to think the Internet would help put an end to that. Â But more and more it looks like that might help put an end to the Internet.

Jamie Oliver‘s Food Revolution is available on Hulu.com. I’m not really a fan of “reality tv”, and the premise – that a Brit can help out a West Virginia town by showing them what’s good for them – is more than a little eye-rolling, but I still think this might be something worth watching.

The places, they call to me. Â  A most excellent friend just brought up the possibility of returning to Argentina. Â I managed this snap on my first trip there: Not bad for a furtive cellphone shot, eh? Â But really, it captures so much of what makes me really want to head back. Â As does the music of the Gotan Project:

I have this silly habit of immediately imagining how I could make a life living in most places I travel. Â Pick up some clients in industry X, live in neighborhood Y, and have a Z kind of life. Â Predictably, that fades after a little time has been put between me and the place. Â But Buenos Aires – along with Hong Kong and Cape Town – has held on much longer.

Not sure if I can bring myself to resurrect the politics, but I’m bringing the music back. Â  So, without any useful context at all, I present:

And the closing scene to the first season of Skins:

“Like Someone Spilled a Bucket of Portland on Downtown”

I’d love this WashCycle post for the title alone, but there’s lots of interesting info on significant improvements coming to DC’s streets.

HCR: What Made It In, What Didn’t?

Here’s a very good summary of the various differences between the House and Senate HCR bills, and how they were sorted out. I didn’t realize that undocumented immigrants were prohibited from buying (unsubsidized) insurance through the exchanges. Insistence on its inclusion just exposes the lie that this is about costs. Rather, it’s about being spiteful (a guiding philosophy for many, to be sure). The entire thing is worth a read, especially in light of all the lies that are being passed around (and will continue to be, even after this is passed and we see that none of the previous lies were true). 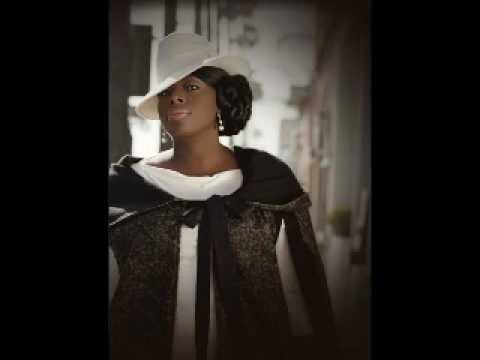 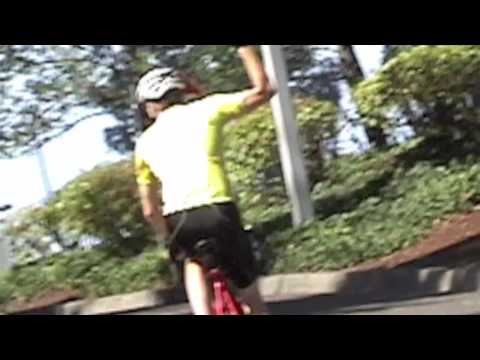