Witnessed an unexpected win in the form of Team Type 1’s Shawn Milne at the Air Force Cycling Classic in Arlington, Virginia today:

Lots more to come, but that will have to wait until tomorrow.Â  Saw so much riding by other people this weekend that I just had to get out for a ride of my own tonight, and now I am pretty sure I could sleep standing up.Â  MaÃ±ana.

I’ve got a lot of impatience with the Obama Administration (some expressed, some not), but if he got this right?Â  I could be a little more chilled about the rest of it.

Doing It Wrong: US, Canada, EU Opposing the Right of the Blind to Read

Once again, we’ve got an ugly illustration that “Big IP” has almost completely captured the US government’s policy positions, resulting in absurd things like this:

Right now, in Geneva, at the UN’s World Intellectual Property Organization, history is being made. For the first time in WIPO history, the body that creates the world’s copyright treaties is attempting to write a copyright treaty dedicated to protecting the interests of copyright users, not just copyright owners.

At issue is a treaty to protect the rights of blind people and people with other disabilities that affect reading (people with dyslexia, people who are paralyzed or lack arms or hands for turning pages), introduced by Brazil, Ecuador and Paraguay. This should be a slam dunk: who wouldn’t want a harmonized system of copyright exceptions that ensure that it’s possible for disabled people to get access to the written word?

The USA, that’s who. The Obama administration’s negotiators have joined with a rogue’s gallery of rich country trade representatives to oppose protection for blind people. Other nations and regions opposing the rights of blind people include Canada and the EU.

And what’s the awful thing that the US, EU, and Canada won’t stand for? From James Love:

I am attending a meeting in Geneva of the World Intellectual Property Organization (WIPO). This evening the United States government, in combination with other high income countries in “Group B” is seeking to block an agreement to discuss a treaty for persons who are blind or have other reading disabilities.

The proposal for a treaty is supported by a large number of civil society NGOs, the World Blind Union, the National Federation of the Blind in the US, the International DAISY Consortium, Recording for the Blind & Dyslexic (RFB&D), Bookshare.Org, and groups representing persons with reading disabilities all around the world.

The main aim of the treaty is to allow the cross-border import and export of digital copies of books and other copyrighted works in formats that are accessible to persons who are blind, visually impaired, dyslexic or have other reading disabilities, using special devices that present text as refreshable braille, computer generated text to speech, or large type. These works, which are expensive to make, are typically created under national exceptions to copyright law that are specifically written to benefit persons with disabilities…

The opposition from the United States and other high income countries is due to intense lobbying from a large group of publishers that oppose a “paradigm shift,” where treaties would protect consumer interests, rather than expand rights for copyright owners.

Citizens?Â  They’re just consumers.Â  Shut up and buy what we want you to.

Corrected: Surveillance State Expansion: Fingerprinting (Some of) the Exiting

Per Joy’s note below (thanks!), the article has been corrected.Â  This looks like they’re just hauling out the old US-Visit program again.Â  Which is still a pointless waste of money and unnecessary collection of information, but less worrying, to me.

Midweek Makeover: Can’t Get You Out of My Head

If I either 1) spoke Hindi or 2) had an unlimited supply of Hindi-speaking friends I could annoy with constant questioning, I would dedicate an entire blog to the phenomenon of Indian, uh, appropriations of Western pop music.Â  Listen closely to many Bollywood hits, and you’ll hear a familiar hook and bass line.Â Â  I haven’t noticed it as much, lately, but there was as period in the late 90s where I was convinced I could track every hit charting in India to a Janet Jackson track from the 80s/early 90s.Â  In any event, discovered this one over the weekend, and thought I’d share it.

India’s DJ Suketu took a popular early 90s hit – Bin Tere Sanam – and remixed it into an even bigger hit:

The original,Â by Yaara Dildara, was an enormous hit in its own right: 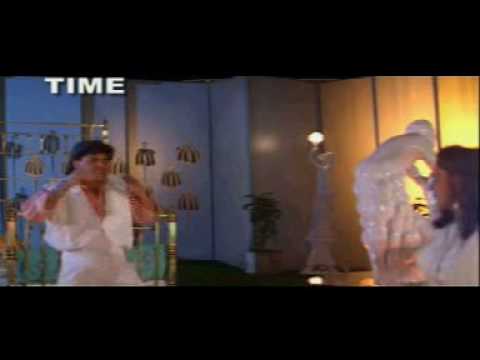 So what did DJ Suketu use to breath some life into an already monster hit?Â  Kylie Minogue to the rescue: 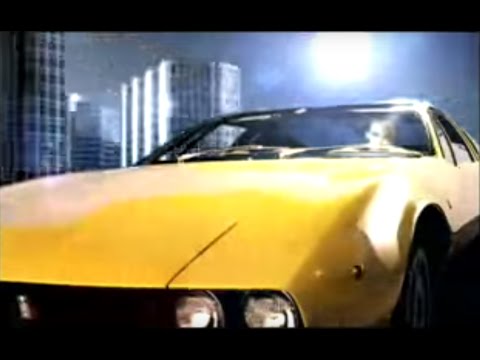 “The shot that changed the republic”

It was called â€œthe shot that changed the republic.â€

The killing in 1967 of an unarmed demonstrator by a police officer in West Berlin set off a left-wing protest movement and put conservative West Germany on course to evolve into the progressive country it has become today.

Now a discovery in the archives of the East German secret police, known as the Stasi, has upended Germanyâ€™s perception of its postwar history. The killer, Karl-Heinz Kurras, though working for the West Berlin police, was at the time also acting as a Stasi spy for East Germany.

It is as if the shooting deaths of four students at Kent State University by the Ohio National Guard had been committed by an undercover K.G.B. officer, though the reverberations in Germany seemed to have run deeper.

â€œIt makes a hell of a difference whether John F. Kennedy was killed by just a loose cannon running around or a Secret Service agent working for the East,â€ said Stefan Aust, the former editor in chief of the weekly newsmagazine Der Spiegel. â€œI would never, never, ever have thought that this could be true.â€

Germany – as a nation – left a deep impression on me with its capacity for introspection, and it’s something I missed when we left.Â  My understand is that Germany has become less so these days, but my connection to the country is almost non-existent now, and I could be wrong.Â  In any event, I’m very much looking forward to the resulting conversation.Â  If you’re interested in more, I suggest Der Spiegel (in English).

If the *GOP* Calls It Racism, It Must Be!

Assclowning of the highest order:

At least four men with rifles stepped out from the car and opened fire on the intelligence agency building, then set off a massive blast when security guards returned fire, officials said.

Interior Minister Rehman Malik suggested the attack could be retaliation for the government’s military offensive to rout Taliban militants from the northwestern Swat Valley.

It’s heartbreaking, what this country has gone through.Â  What it seems to be destined to go through.Â  Like any other people, most folks there just want to live their lives in a quiet peace.Â  And like any other people, there is a tiny segment of sociopaths that seem willing to use death and destruction to achieve their own narrow interests.Â  I really hope Pakistan can find a way to limit the damage they can do.

WashCycle has the (few) details.Â  I roll through that intersection regularly.Â  Hard to know what happened.Â  Be careful, folks.

Late Night Music: And That’s About the Time She Walked Away From Me 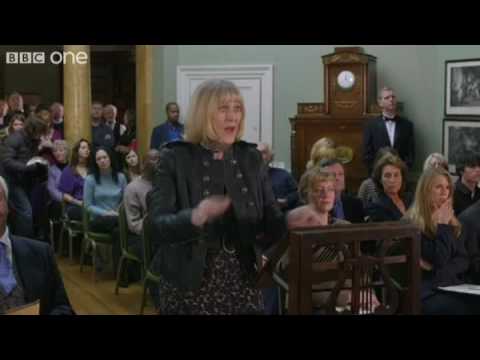