Back in DC.Â  Didn’t get the hoped for time to dissect the past decade, so I’ll leave it at this: the negative was far far outweighed by the travel, the professional growth, the new friendships.Â  Thanks, all. 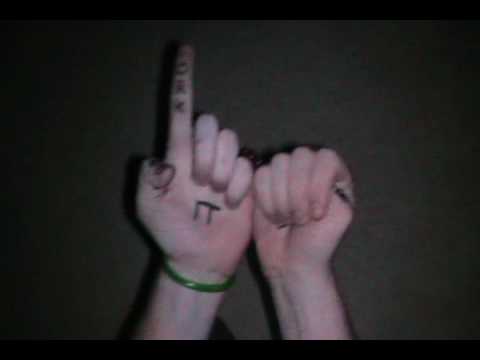 Midweek Makeover: Along for the Ride Edition

Iggy Pop did it first:

Siouxsie & the Banshees waited a decade, and did it well:

And then some DJ brought Peggy Lee in to make it perfect by nearly changing it completely: 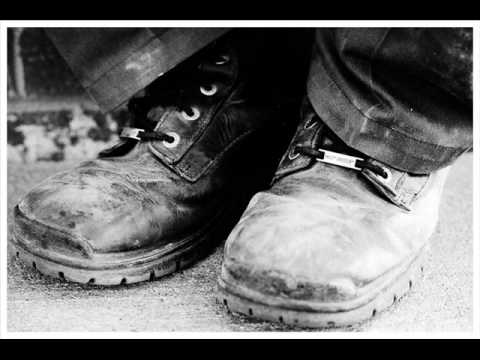 And on that note, I’m off for a bit.Â  Hitting the road tomorrow.Â  Enjoy the holidays.Â  Please don’t rob my house.

As someone who has repeatedly warned against putting all your eggs in Google basket, I’m always interested in hearing about ways to diversify beyond the GWorld.Â Â Â Â  James Fallows gives it a whirl.

Bonus material, inspired by his article: 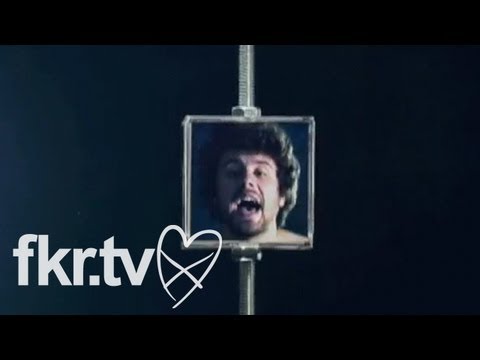 Mexico City lawmakers on Monday made the city the first in Latin America to legalize same-sex marriage, a change that will give homosexual couples more rights, including allowing them to adopt children.

I’ve not spent much time in Mexico City, but this strikes me as kinda big.Â  Sort of – to use a maybe not so great analogy – Ireland banning smoking in pubs.Â  That is to say, if *they* can do it, anyone can . . .

(I wonder if the Catholic Church there is throwing the same fits it has been in DC.) 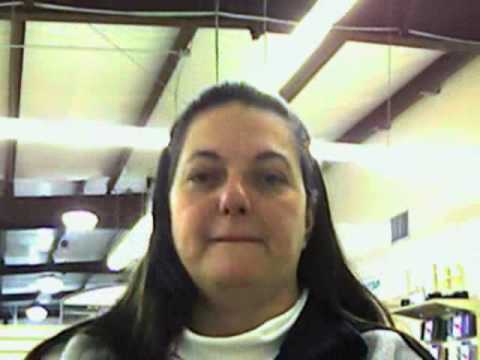 This guy needs his own show, doesn’t he?Â  But seriously, the reason it doesn’t track is grounded in a completely legit technical issue (concerning contrast), which HP says it’s addressing.Â  You kinda wonder about a QA process that never brought this to light, though.

More on Bringing a Gun to a DC Snowball Fight

The video from Reason: 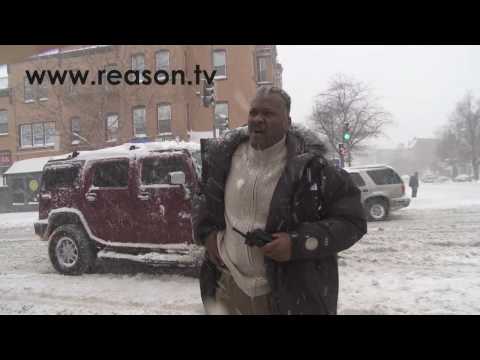 A cop who pulls a gun for no reason, tries to provoke someone into assaulting him, and then shoves that person when he doesn’t take the cop’s bait?Â  Shocking, I tell you.Â  A particularly nice touch was parking in the middle of the street, and then using the fact that you can’t block the street to move the public out of ear range of what they’re doing.

Detective Baylor seems to be the guy’s name, and Washington Post says he’s on desk duty.Â  It’s also shocking that the police denied that he’d pulled a gun until they realized that this thing was caught on video.

(I do have a bit of sympathy for the cops called in after.Â  If the looks on their faces say anything, it’s “I cannot believe I’m having to defend this jackass . . .”)

Another interesting tidbit, about the promotion of the snowball fight:

With [the organizers] nonstop efforts, the event was making the cyber rounds. Even the D.C. Department of Transportation seemed to embrace it, Tweeting on Saturday soon after the fight began: “SNOW UPDATE as advertised, there is a large snowball battle at 14th and U. Keep it safe.”

Frank Luntz has an obvious talent, but it’s so often been used to such appalling ends (“death tax”, “government run healthcare”, etc.) that I don’t often look twice when I see his name.Â Â  However, he’s a gun-for-hire at heart, and he has occasionally crossed into unfamiliar territory to produce something interesting.Â  Looks like he’s recently done that, on the subject of guns:

I don’t think that’s dispositive of anything, but it sure is interesting.Â  I think the continuing public conversation over gun ownership and what it means would be well served by less insane NRA fearmongering and more intelligent engagement of the issue.

This piece over at dKos just highlighted a recent NATO request that I’d not heard about.Â  And what was that?Â  They asked Russia for helicopters to use in Afghanistan. Because, you know, that worked out so well last time:

Do you think the person who thought that up understood the irony of it?Â  Maybe they could suggest ground delivery, with BMPs and T-62s providing security?

I’ve often said that Washington-area radio is an abysmal affair, and that Atlanta – Atlanta! – has a far more vibrant and interesting broadcasting scene.Â Â  While that’s quite true, American University’s WAMU is the one bright spot.Â  I credit WAMU with bringing me into the bluegrass fold, keeping me informed on local matters with Kojo Nnamdi, and sustaining the rarity of intelligent national talk radio via the Diane Rehm Show.Â  And there’s one more thing, that I really really love – the Big Broadcast on Sunday nights.Â  Specifically, the Yours Truly, Johnny Dollar part of the show.

Yep, the man with the action-packed expense account still makes me stop and listen, even though the shows are now 50+ years old.Â  I don’t usually plan to listen to these episodes (say, the way I intentionally flip on the Kojo Nnamdi show at noon on Fridays), but I often end up hearing the beginning while I’m doing the things you do on Sunday night.Â  And almost every time, I’ll stop whatever I’m doing, take a seat, maybe turn off the lights, and listen to the rest of the show.

Thanks for that, WAMU.

(And all of you who don’t live in DC?Â  Can still listen to everything I’ve mentioned via WAMU.org)