So, as detailed earlier, I was invited to attend the the 2010 Taiwan Cycling Festival, which officially took place from October 16 to October 24th. Â Taiwan’s government, with support from its cycling industry, has been working hard to promote itself as a bike-friendly tourist destination. Over the course of two weeks, I had a chance to see the results of these efforts first hand, and now that I’m (finally) back, it’s time to tell you about it.

Taiwan, for those living in the United States, isn’t a short flight away. Â For me, it was a five hour flight from Washington to Los Angeles, and then another 14 hour flight from LAX to Taipei (TPE). Â From a US-based traveller’s standpoint, there’s a pretty steep initial cost to any trip to Taiwan: aside from the ticket itself, the 14 hours in a plane (minimum) and the resulting jetlag means that the destination has to be worth all that trouble. Â And Taiwan? Â Absolutely was. Â I was blown away by it. Â But speaking of blown away . . .

The original plan for this trip was constructed, in large part, around the inaugural Taiwan Cup. Â The Taiwan Cup was designed to be a professional road race highlighting the and headlining a week of amateur racing and organized rides. Â Unfortunately,Â Typhoon Megi changed these plans, not only forcing the cancellation of the Taiwan Cup, but alsoÂ resulting in a number of casualties along the eastern coast of Taiwan.

We made an initial effort at sticking to the plan, before the severity of the typhoon was apparent, but ultimately had to retreat back to Taipei and the western side of Taiwan. Â This was the resulting itinerary:

You can see a map with a bit more detail here.

Come Ride Taiwan With Me

I’ll be posting pieces that roughly follow the chronology of the trip. Â So, to sketch out what lies ahead:

Sound interesting? Â Then check back daily. Â There will be words, photos, and even the occasional video. Â All of which I hope will show you what a wonderful place Taiwan turned out to be, and why I’ll definitely be heading back with my bike. Note: I’ve added a Taiwan category (see sidebar), so all of my posts related to Taiwan will be available here.

The Most Beautiful Ride I’ve Ever Done I’ve finally returned home, and look forward to sharing more of this soon. Â In the interim, go check out Beverly Garrity’s take on our time there. Â (Reminder: you can click on the photo for a larger version.)

Great video of some real hardman cyclocross action going on in the 50s/60s (narrated by someone who was there – and apparently responsible for the chest-deep stream crossing around 1:30): 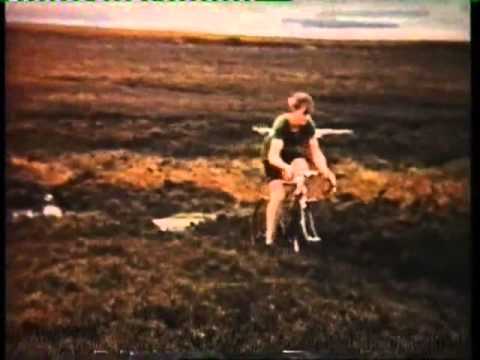 I feel like I’ve been on my way home all week. Â Oh, wait, I have been. Â Stuck in Memphis due to the big Midwest/East Coast storm. Â  Took a little over 5000 photos in Taiwan, and since my external hard drive died somewhere along the way, they’ve ended up filling my laptop. Â Which is now running only slightly faster than I can walk.

And I miss my bike.

That I’ve been utterly unable to stick to my plan to post daily about Taiwan isn’t just a testament to my ever present ability to overestimate myself, but also to the incredible amount of things we were able to see and do in Taiwan. I’m now in an LAX hotel (this would be hotel #14 in 15 days for me, I believe) and just beginning to sort out a plan for relaying what turned out to be one of the most incredible trips I’ve ever undertaken. From cycling through the natural beauty of Taroko Gorge to seeing the human faces behind the cycling industry, Taiwan blew right past my expectations. Stick around, if you’re interested in hearing more about it.

I’m going to try to share all of my GPS tracks while I’m here, with basic descriptions. Then, as time permits, I’ll head back and expand the descriptions for each, with the idea that they may be useful to someone travelling here in the future.

Today was our first ride: a very easy, flat, but beautiful loop along the Guanshan Round-the-Town Bike Path, then tick-tacking through the rice fields as a shortcut to our accomodations at the Papago Resort Hotel. As a result of an unplanned trip into the water yesterday, I did this ride without a camera, so this short tourism video will have to suffice to give you an idea of the scenery. It’s not long enough to be a destination in and of itself for a touring cyclist, but it’s absolutely worth a stopover or diversion.

It’s already Friday here. Â Let’s start with Melody of a Fallen Tree, by Windsor for the Derby: 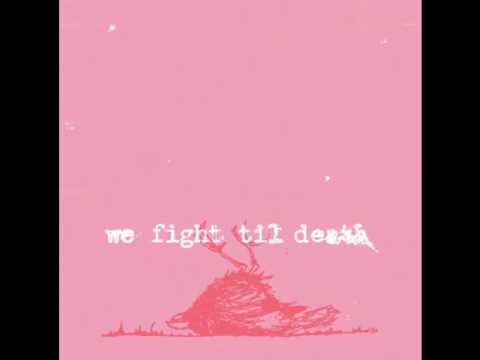 And Lily Allen’s The Fear (Really. Â No apologies): 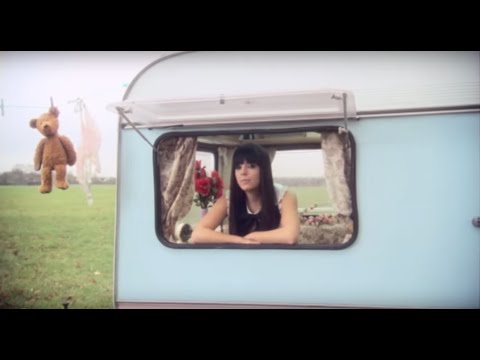 And a bit of a mashup: 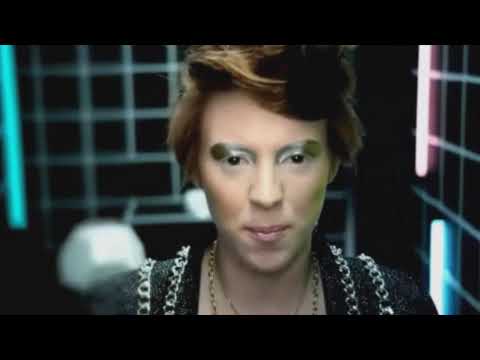 Words are too much effort at the moment, so I went for a walk.

If you’ve not already seen this, read it:

After being asked by officials in Pasadena, Calif., if their city “was a dangerous place to bicycle,” Jacobsen began looking at crash data from various communities where bicycle ridership had fluctuated over time.

What he found surprised him: The number of crashes involving bikes correlated with the number of riders in a community. As ridership fluctuated, so did the crash rate. More riders, fewer crashes; fewer riders, more crashes.

The more cyclists on the road, the safer we are. Â Read the whole thing.

Off to the 2010 Taiwan Cycling Festival

Today involved the first leg of my ~8,000 mile trip from home in DC to Taipei, Taiwan for the 2010 Taiwan Cycling Festival. What is that, exactly? Err, I’ll find out the details when I get there. Â Taiwan is trying to promote itself as a cycling destination, and is hoping to use this event to showcase what it’s got. And, courtesy of the Taiwan Tourism Bureau, I’ll be giving you my take on the reality of that effort. I’ve been lucky enough to get around a bit, so I’m hoping that my well-considered take – which will be posted here over the next couple of weeks – will be useful to those thinking of trying Taiwan for a cycling trip.

That trip, however, comes with a pretty steep initial cost for Americans. Nevermind the actual ticket cost, I’m talking about the 14 hour trip from LAX (can’t be much shorter from SEA or other northern US departure points) to Taipei (TPE). At 6’1″, and recalling my 14 hour LAX-SYD flight last year, I’m dreading it already. I did a 16 hour flight from Newark to Hong Kong some years back, and it was miserable. That said, Hong Kong turned out to be one of the most amazing places I’ve seen on this planet, and was absolutely worth those 16 hours. So while the price can be steep, it’s quite possibly worth it. We’ll see.

Because I had zero interest in tying on the five hour flight from DC to LA into the LAX-TPE flight on the same day (for 19 straight hours of fun!), I decided to skip out to LA a day ahead of time. My favorite local airport, National, doesn’t do much in the way of direct flights to LAX, so I had to head out to the airport I often mock – Dulles (IAD). Â It turns out that I might have to ease back a bit on knocking it. Â In fact, it came off as a perfectly nice airport – one that might even eventually live up to the promise of its Saarinen-designed ticketing terminal. First off, the moon buggies are mostly gone. In its place is a much improved security hall and rail transport to the terminals. And much to my pleasant surprise, Vino Volo, previously accessible only on int’l flights, now has a (much bigger) location at Terminal B. Like ATL’s One Flew South, it’s a great wine bar with good food. Much better than the usual regret-inducing airport fare. The departure from my airport of choice also involved a departure from my airline of choice (Delta). Â This flight was on American, and since (in yet another departure from the norm) I’m actually checking a bag this trip (hard to pack clothing, cycling shoes/pedals, and a helmet in carry-on, it turns out), I experienced the joy of getting nickled ($25 for checked bag) and dimed ($39 for an aisle seat up front). Â (Too manyÂ parentheticals?) Â I don’t so much mind the total cost as the pettiness of dinging me for what I’ve come to expect as basics. Â  We’ll just avoid the matter of food entirely. Â Personal thanks, though, to the flight attendant who took mercy on me and doubled my vodka tonic.

So I’m at the LAX Hilton now. Â Did you know you can snag pretty much any of the standard airport hotels (Marriott, Hilton, Crowne Plaza) for ~$65/night on Priceline? Â I used to mock a friend mercilessly for using them (and I still mostly avoid them), but that’s a regular and reliable halving of the price anywhere else. Â I’m trying to sort out a few more last minute things before I head off to uncertain connectivity, and then get a good night’s sleep ahead of what I’m sure will be something less than that.

But I’m really really looking forward to actually being in Taiwan.