Strafe, Set It Off I Suggest, Y’all

This Photo Is Lying To You That’s the title of this article in the latest issue of Outside magazine.  The subject – the manipulation of photos – is something I’ve long thought about, but had given more consideration this year, as I started posting photos I’ve heavily processed.  What made this article particularly interesting to me was the subject matter.  The author created a composite photo of surfing on Oahu’s North Shore that reflected “how surfing feels to me. Not how it is.”  Which is almost exactly the issue I struggled with in composing photos when I was there in March.  The photo above isn’t manipulated in any meaningful way – it’s pretty much the light that fell on my camera’s sensor (there’s a slight vignetting added at the corners).  But it doesn’t really capture the sheer kinetic energy that was at the center of everything, that afternoon.  The manipulated composite in the Outside article?  Does.  So which is really telling the truth?

The Be Good Tanyas:

Hint:  The chorus is not – as someone may have once thought – “The little-assed birds sing the pretty-assed songs.” Sen. Webb is on the Wrong Side of Transportation Policy

From the Virginia Bicycling Federation:

The recent attack on all federal bike-ped funding has been thwarted, but the 39-59 vote for S. Amendment 2371 was too close for our comfort.

Thanks to everyone who called and wrote to their legislators already.  But the battle isn’t over yet.  Your continued support is needed, to ensure funding will still be available for anything besides motor vehicle facilities. Let’s think about moving people — not just cars.

The background here is that Coburn’s amendment prohibited any spending of funds on pedestrian or cycling-related transportation improvements until every car-based priority had been fulfilled.  It’s a terribly backward policy, and not one that Webb (or any other Senator) should be supporting.  Please take a second to let him know.  Thanks.

I’d been looking forward to hearing what one of my favorite advocacy organizations – the Electronic Privacy Information Center – had to say about the Obama Administration’s approach to privacy law and regulation.  Today, they issued a “report card” giving the Administration:

Read the full report here (PDF). As Xeni Jardin put it “according to EPIC, Obama is better than Bush so far, but if that’s the yardstick we’re using — boy, are we in deep shit.”  I’ve long had low expectations for this (or any) admin with regard to privacy, but that doesn’t make it any more acceptable.

Midweek Makeover: Not Quite the King Edition

The Baseballs’ take on Rhianna’s Umbrella: 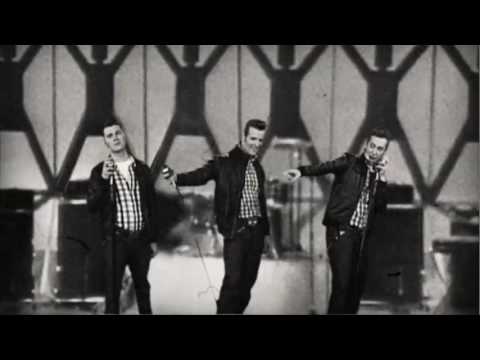 It struck me as a little hokier than my tastes usually run, at first.  I’ve noticed that I’m not hitting FF as often as I used to, when it comes up . . .

David Brooks’ “High Five Nation” column – the usual historically-ignorant hagiography of an imagined past – has been passed around quite a bit, lately.  It’s usually accompanied by some well-meaning agreement with the premise – that the US used to be such a humble country, despite its goodness and strength, and that modern America has just destroyed that.

When you look from today back to 1945, you are looking into a different cultural epoch, across a sort of narcissism line. Humility, the sense that nobody is that different from anybody else, was a large part of the culture then.

But that humility came under attack in the ensuing decades. Self-effacement became identified with conformity and self-repression. A different ethos came to the fore, which the sociologists call “expressive individualism.”

Before long, self-exposure and self-love became ways to win shares in the competition for attention. Muhammad Ali would tell all cameras that he was the greatest of all time. Norman Mailer wrote a book called “Advertisements for Myself.”

Ta-Nehisi Coates sees Brooks’ revisionism for the bullshit it is, and injects a fine dose of reality:

Part of this is Brooks critique of the past half-century, or rather half-critique. From Brooks’ perspective,  the problem is that Sonia Sotomayor didn’t go to school in 50s or early 60s, not that her chosen school didn’t admit women in the 50s and 60s. Likewise Brooks doesn’t cite the immodesty of George Wallace declaring eternal segregation “in the name of the greatest people to trod this earth,” he cites the immodesty of Muhammad Ali. The response offends Brooks. The conditions that produce the response, less so.

That’s because the conditions are, themselves, built on American immodesty. I’m thinking of the Jack Johnson winning the championship, and modest Americans launching  pogroms against their fellow immodest Americans. I’m thinking about Birth of a Nation’s  defense of the treason, and a sitting president offering his immodest endorsement. I’m thinking about a country, circa 1850, whose politicians lorded over one of the last slave societies in the known world, and immodestly argued that it was a gift from God.

Brooks’ revisionism is the same practiced by so many today.  The right pushes “death panels”, Obama calls it a lie, and Palin says “so much for civility.”  Loads of Virginians supported barring fellow Virginians from enjoying the same basic rights they do, and when I openly call that bigotry, I’m shushed (right and left) for being rude.  As Ta-Nehisi put it, the response offends them.  The conditions that produced it, less so.  Speaks volumes, I think.

Max Blumenthal doing what he does best: 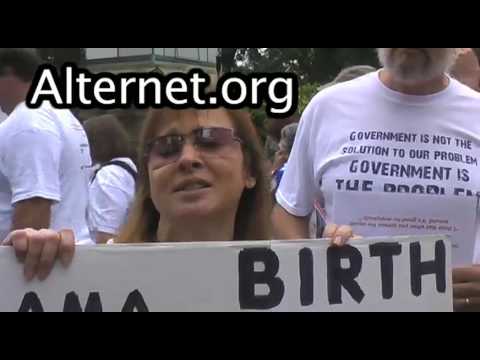 Picked up a goodly number of new musical interests on the trip, which I’ve been meaning to share. 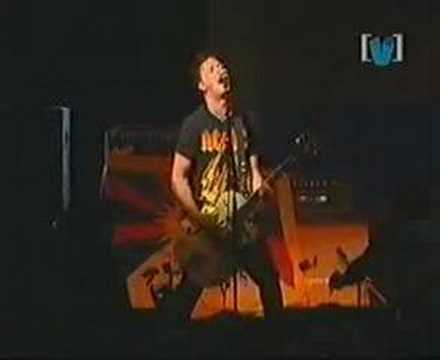 (Really, the versions available online don’t do it justice. If you’re a rock fan, do yourself a favor and track it down.) 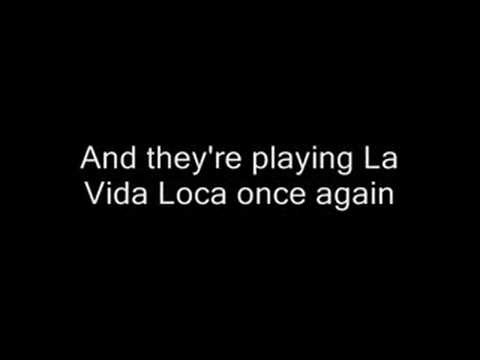 (“All the bright young things were throwing up their Guinness in the gutters, and once I thought I saw you from afar . . .”

The Waifs – The Haircut

All are good, but really, I’m sure I’ll find a copy of everything the Waifs have ever done, by the end of the year.