In Celebration of Confederate History Month

At the suggestion of Virginia Governor Bob McDonnell, I’m taking another back at that institution that seems to form the basis of so much of Virginia’s politics and identity – the Confederacy.  So, what was the Confederacy all about?  Well, maybe Alexander Stephens, Vice President of that little experiment, can tell us a little.  Here’s his Cornerstone Speech, which laid out the new constitution of the Confederacy, including:

But not to be tedious in enumerating the numerous changes for the better, allow me to allude to one other though last, not least. The new constitution has put at rest, forever, all the agitating questions relating to our peculiar institution African slavery as it exists amongst us the proper status of the negro in our form of civilization. This was the immediate cause of the late rupture and present revolution.  Jefferson in his forecast, had anticipated this, as the “rock upon which the old Union would split.” He was right. What was conjecture with him, is now a realized fact. But whether he fully comprehended the great truth upon which that rock stood and stands, may be doubted. The prevailing ideas entertained by him and most of the leading statesmen at the time of the formation of the old constitution, were that the enslavement of the African was in violation of the laws of nature; that it was wrong in principle, socially, morally, and politically. It was an evil they knew not well how to deal with, but the general opinion of the men of that day was that, somehow or other in the order of Providence, the institution would be evanescent and pass away. This idea, though not incorporated in the constitution, was the prevailing idea at that time. The constitution, it is true, secured every essential guarantee to the institution while it should last, and hence no argument can be justly urged against the constitutional guarantees thus secured, because of the common sentiment of the day. Those ideas, however, were fundamentally wrong. They rested upon the assumption of the equality of races. This was an error. It was a sandy foundation, and the government built upon it fell when the “storm came and the wind blew.”

Our new government is founded upon exactly the opposite idea; its foundations are laid, its corner- stone rests, upon the great truth that the negro is not equal to the white man; that slavery subordination to the superior race is his natural and normal condition. This, our new government, is the first, in the history of the world, based upon this great physical, philosophical, and moral truth.

You should, as the saying goes, read the whole thing.  You might find yourself quite struck between the rhetorical similarities between Stephens and certain popular movements today.  You should also check out the Texas Declaration of Secession, with gems like:

In all the non-slave-holding States, in violation of that good faith and comity which should exist between entirely distinct nations, the people have formed themselves into a great sectional party, now strong enough in numbers to control the affairs of each of those States, based upon an unnatural feeling of hostility to these Southern States and their beneficent and patriarchal system of African slavery, proclaiming the debasing doctrine of equality of all men, irrespective of race or color– a doctrine at war with nature, in opposition to the experience of mankind, and in violation of the plainest revelations of Divine Law. They demand the abolition of negro slavery throughout the confederacy, the recognition of political equality between the white and negro races, and avow their determination to press on their crusade against us, so long as a negro slave remains in these States.

Finally, for fun, my most commented upon post ever – The Proper Way to Hang a Confederate Flag The Grand Place.  Might be getting time to change the format of things, here.

One of the few things that moves me to near-violence is when I hear some soft-handed twit prattle on about how anyone can succeed in this country so long as they’re willing to “work hard”. Sounds like that’s something Matt Tabbai and I have in common. He quotes David Brooks:

David Brooks: Yes. I was going to say that for the first time in human history, rich people work longer hours than middle class or poor people. How do you construct a rich versus poor narrative when the rich are more industrious?

and then goes on to say:

I would give just about anything to sit David Brooks down in front of some single mother somewhere who’s pulling two shitty minimum-wage jobs just to be able to afford a pair of $19 Mossimo sneakers at Target for her kid, and have him tell her, with a straight face, that her main problem is that she doesn’t work as hard as Jamie Dimon.

Only a person who has never actually held a real job could say something like this. There is, of course, a huge difference between working 80 hours a week in a profession that you love and which promises you vast financial rewards, and working 80 hours a week digging ditches for a septic-tank company, or listening to impatient assholes scream at you at some airport ticket counter all day long, or even teaching disinterested, uncontrollable kids in some crappy school district with metal detectors on every door. Most of the work in this world completely sucks balls and the only reward most people get for their work is just barely enough money to survive, if that. The 95% of people out there who spend all day long shoveling the dogshit of life for subsistence wages are basically keeping things running just well enough so that David Brooks, me and the rest of that lucky 5% of mostly college-educated yuppies get to live embarrassingly rewarding and interesting lives in which society throws gobs of money at us for pushing ideas around on paper (frequently, not even good ideas) and taking business trips to London and Paris and Las Vegas.

It has come to my attention that some may believe that I was in Belgium this past week. But we all know how impossible that is, right? 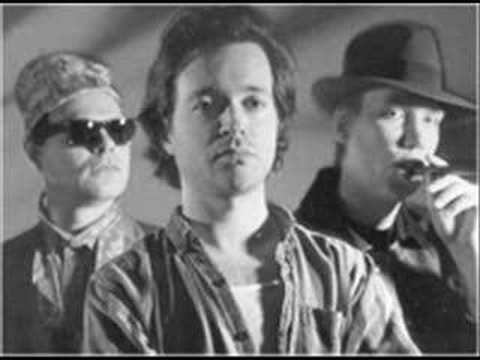 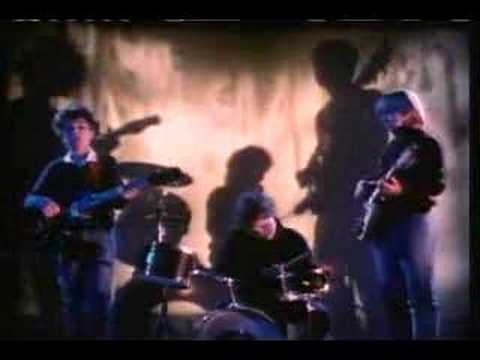 It’s that time of year again: local police departments are, in theory, promoting bicycle and pedestrian safety by . . . issuing warnings and tickets to bicycles and pedestrians. The folks over at BikeArlington just saw two cyclists pulled over on Wilson Blvd for running a light. Considering what a rarity that is, I assume that it’s part of this year’s Street Smart campaign.

Street Smart is an annual public education, awareness and behavioral change campaign in the Washington, DC, suburban Maryland and northern Virginia area. Since its beginning in 2002, the campaign has used radio, newspaper, and transit advertising, public awareness efforts, and added law enforcement, to respond to the challenges of pedestrian and bicyclist safety.

The Street Smart program emphasizes education of motorists and pedestrians through mass media. It is meant to complement, not replace, the efforts of state and local governments and agencies to build safer streets and sidewalks, enforce laws, and train better drivers, cyclists, and pedestrians.

I don’t really have any problem with enforcement actions against unsafe behavior on anyone’s part. However, I’m not really a fan of this program, as it combines arbitrary enforcement, a focus on the wrong parties, and I suspect that it is mostly ineffective at actually improving safety.

The “Street Smart” program is scheduled to run March 15 to April 15, but I suspect the good weather that just arrived won’t only bring out more cyclists, but also more officers who are willing to get out of their cars to issue warnings/citations. So stay alert, and don’t assume that what was fine last week is fine this week.