Let’s start by putting aside what CRA (Community Reinvestment Act) is code for in much of the public conversation and take the argument at face value.  Here’s the terribly popular video that seems to be so convincing to so many: 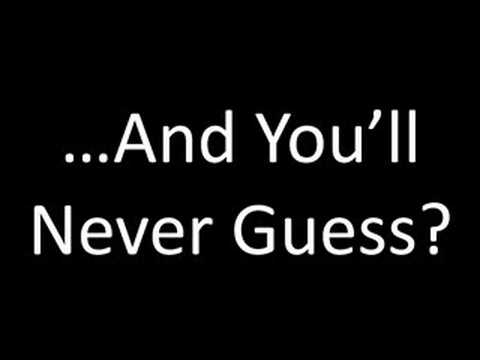 I think it’s terribly well done as a persuasive piece.  But what of its primary claim?  I asked a friend who works as an analyst in the financial industry (and has a default distrust of government) for his take on it:

My take on this is – ‘BULLSHIT’

It is rather easy and convenient for the right to turn this around and blame the Community Reinvestment Act.  The problem is not that the CRA encouraged subprime loans but rather the CRA said that loan in your communities to people who can afford it.  The same bankers who used to whine about the CRA being a burden on their business, are now complaining that the CRA caused the bad loans.

No, their greed and shit risk management systems originated the bad loans.  They did not care cause they were passing the buck on down to Wall Street.  The mortgage brokers, lenders, bankers, Wall Street – everyone got carried away by greed.  If you had to pinpoint a problem I think the main culprit would be the leverage that the investment banks were allowed to have on their books.  The fallout we are seeing is a major form of deleveraging.  It is bad oversight by the SEC/OFHEO/Treasury/Fed – everything was being done under their noses, but they still allowed the crazy levels of leverage on the balance sheets.

Irresponsible borrowing was encouraged by irresponsible lending, which was encouraged by the investment banks willing to grab ‘any’ mortgages, so they could package them and sell them to investors.  The rating agencies are to blame as well.  They had the most amount of information on these structures and the underlying mortgages, but yet they kept rating them AAA.  Bullshit.

The Wall Street investment banks were so levered up (putting very little of their own equity) cause they thought the mortgage flow would never cease, and they could keep on borrowing to no end.  The river of money was flowing and being fed by the investment banks, and everyone washed their hands in that river – the local banks, Fannie and Freddie, the mortgage brokers, the home buyers and the rating agencies.  The source was Wall Street, not the CRA act.

The central point of his analysis – the obscene levels of leverage – isn’t some recently cooked up response to the CRA argument.  We’ve been talking about it for years.  Everyone’s known about it for years.  Yet people still – in pursuit of that next dollar – closed their eyes and dumped more into instruments that might as well have been boxes of fairy dust.  The CRA didn’t force that.  No one did.

There’s also a lesson here about the dangers of unsustainable borrowing, but that’s a topic for another day (and hopefully some time before China decides that it’s had enough).

Update: the original video was pulled and replaced with a second version.  I’m not sure of the differences between the first and second version, but it appears to be substantively the same.

Socialists of the World, Unite!