What Could Have Been

At Clarendon Day, Rep. Jim Moran faces down tougher competition than he’ll see this Election Day.  Have I mentioned lately how much I love my neighborhood?

(Photo used without permission.  So sue me.)

In honor of tonight’s “debates”:

Boys Don’t Cry, I Wanna Be A Cowboy 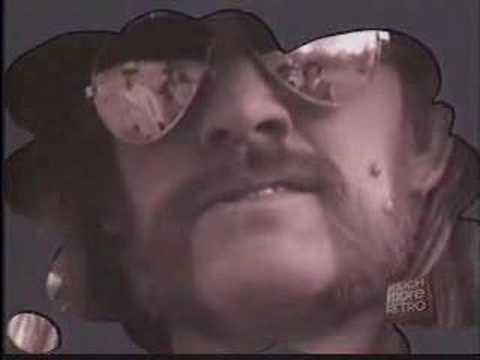 Jamie O’Neal, There Is No Arizona

Paula Cole, Where Have All The Cowboys Gone?

Vivian Paige is graciously hosting a live debate watch thread tonight.  As I write that, it occurs to me that I’ll not only have to face this debate without too many drinks (up early in the AM), but I’m going to have to clean up my language if I want any of my posts to show up over there.  Fuck.

Ah well.  Head on over around 9pm so we can all commiserate on the state of the American political conversation.

It’s well past Tuesday, but I’ve finally posted a full gallery of shots from the ING Direct Capital Criterium.  This includes the men’s 35+, 1/2/3, and pro races.  GamJams has been doing a great job of indexing lots of writeups of the action by racers and fans here.

First, this is not my photo.  I wish it were, but this wonderful bit of work comes from Flickr user GabrielR, and was taken in the Los Lagos region of Chile.  I just liked it so much that I had to share it with everyone.  The best view comes large.

The surprise, of course, is that I’m actually getting a Friday Notes out.

First, I apparently screwed up the first video in this post about Idiocracy (yes, I note the irony).  Since no one told me about it, that means no one looked at the videos.  I blame you.  You are hereby sentenced to go watch it.

Do Virginia Republicans do anything but whine about non-existent attacks on them?  Del. Bill Carrico was just on WAMU’s Politics Hour going on about how awful it is that the Fourth Circuit said a state employee can’t use his office to lead a mass prayer to Jesus Christ (in particular.  Non-denoms are okay).  You’d think that the Fourth Circuit was burning Christians at the stake.  More about the issue here (with a similarly overwrought tone) and here (which brings it back to reality).

A friend turned me on the Fratellis’ Flathead track last week.  Because Universal is still afraid of its customers, I can’t embed the video.  So check it out.  (Warning: this song came to me as a volley in an earworm war.)

CycleTo – a well-produced site run by a fellow with a lot of access in the sport – picked up some of my shots from last weekend’s ING Direct Capital Criterium.  CycleTo does a lot of original short video interviews (like this recent one with Levi Leipheimer at Worlds in Varese).  If you’re into pro cycling, give them a look.

Looks like the Associated Press lent the McCain campaign its time machine.

You’ve probably recieved one of those fear-mongering “don’t wear buttons to the polls!” email this week.  Vivian Paige lays out the law for Virginia residents, and Adam Bonin gives us a national view.

It’s often easy to assume that all of humanity’s easy problems have been solved.  This is a reminder that simple ideas can still make a difference.

I somehow missed the recent skirmishes over the role of the US military personnel on American soil.  If you find it as interesting as I do, this is as good a place as any to jump in.

What are you do this weekend?  Depending on the weather, I’ll either be at Bike DC or the Charlottesville Vegetarian Festival.

Wait, Am I Cheering House Republicans?

By all accounts, it’s the House Republicans who stand in the way of a bailout deal.  And you know what?  I think I’m glad they’re doing it.  Now, I don’t give them an ounce of credit for their intentions, but I’m quite happy to let them drag this thing out while we figure out what it is we really need to do.

And just what is it we need to do?  I still feel like I don’t know.  This has been a rather difficult issue to wrap my head around.  That difficulty doesn’t come from an inability to understand what the various parties are saying – it’s just that I don’t know who to believe about the extent of the problem.  And of that group that I should believe, how do I account for their motivations in the proposed fix?  There are things that are easy to dismiss – Paulson’s opaque “trust me”, House Republicans’ reflexive “tax cuts!”, and Democrats’ populist compensation caps.  But after those broad brush issues, the important questions are still unanswered.  Buy what?  At what cost?  For how long?  What if?  *Why?* There *are* answers to these questions, but until we get them, I’m not interested in a deal going forward.

And what are the consequences of not acting-right-now-this-very-moment?  That’s another unanswered question, as far as I’m concerned.  And while it may well have grave consequence, people much smarter than me think we ought to stop and ask that question, too:

A funny thing happened in the drafting of the largest-ever U.S. government intervention in the financial system. Lawmakers of all stripes mostly fell in line, but many of the nation’s brightest economic minds are warning that the Wall Street bailout’s a dangerous rush job.

“It’s more hype than real risk,” said James K. Galbraith, a University of Texas economist and son of the late economic historian John Kenneth Galbraith. “A nasty recession is possible, but the bailout will not cure that. So it’s mainly relevant to the financial industry.”

Coming out of the White House on Thursday, the ranking Republican on the Senate Banking Committee, Alabama’s Richard Shelby, held up what he said was a five-page list of economists opposing the rescue plan.

“This is not me. This is economists at Harvard, Yale, MIT, University of Chicago, our leading universities,” an exasperated Shelby told reporters. He called the administration plan “flawed from the beginning.”

So what do to?  Answer the questions before any bailout gets passed.  To the extent that the House Republicans are playing a part in creating the circumstances for that to happen, I’ll be cheering them on.

Expanding the Ground War to Pakistan?

Pakistani and American ground troops exchanged fire along the border with Afghanistan on Thursday after the Pakistanis shot at two American helicopters, ratcheting up tensions as the United States increases its attacks against militants from Al Qaeda and the Taliban, who are being sheltered in Pakistan’s restive tribal areas.

Anyone paying attention to this? Anyone?

No, for real.  I just said that.  The Bush Admin is pushing back against a proposal to make the Department of Justice de facto copyright cops at the beck and call of private industry.  Why would the RIAA spend its own money chasing college kids trading songs when they could get the taxpayer to foot the bill?

The government agencies wrote that the proposal “could result in Department of Justice prosecutors serving as pro bono lawyers for private copyright holders regardless of their resources. In effect, taxpayer-supported department lawyers would pursue lawsuits for copyright holders, with monetary recovery going to industry.”

In all, the Bush administration agreed with digital rights groups and others who said the measure goes too far and is a gift to copyright holders who normally use the civil courts to sue copyright infringers.

This is an issue on which you can count on both sides of the aisle to demonstrate some seriously bad judgment (which is probably putting it too kindly).  Sen. Leahy, for example, is a very smart fellow, but his record on copyright issues is truly appalling (you can thank him and Orrin Hatch for the DMCA).

Idiocracy: Coming Soon to a Society Near You

I try to keep my natural misanthropy in check, but it’s been a little harder to do in the past week.  I’ve found myself invoking the term “idiocracy” more often.  It comes from a  2006 movie of the same name that was largely forgotten ( on balance, probably a fair fate).  The opening scene was brilliant, however, and something that I’ve recommended to people far and wide.  I’d never been able to find it online until now: 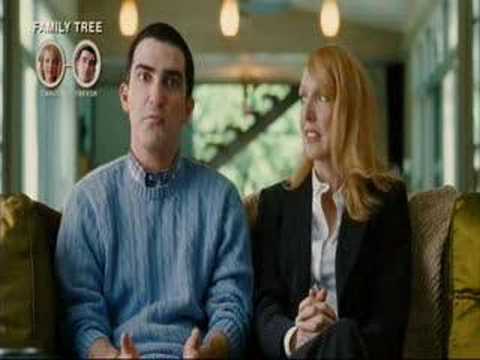 Bonus: When searching for the above clip, I found another one, in which President Camacho addresses the House of Representin’ with a three-point plan to save us all by putting one man in charge of saving us all.  Nah, no parallels there: 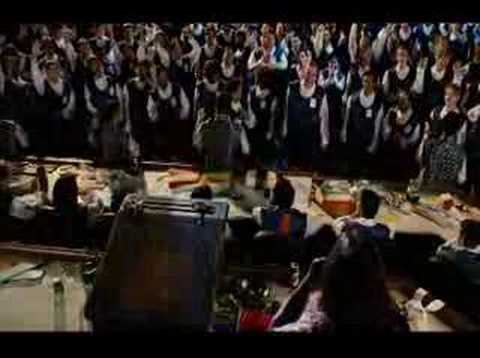