I think we’re seeing another demonstration of the “first time as tragedy, second time as farce” maxim with the McCain campaign.  The whole suspending-the-campaign-to-save-the-economy schtick is a naked political ploy.  But it seems he can’t even pull that off without getting caught in bald-faced lies.  The clip below is from last night’s David Letterman, whom McCain cancelled on at the last minute, telling Letterman (personally) that he was “racing back to Washington” and couldn’t be on the show.  The whole 9 minute clip is worth watching, but if you only want the punchline, watch the first minute or so and then fast forward to 6:40.

McCain – just can’t tell the truth when there’s a chance to tell a lie.

Last week, I talked about covers of songs that had enjoyed a bit of initial success, but eventually came to be identified with the artist that ended up doing a more popular cover.  This week’s example might seem the same at first glance, but is fundamentally different.  In this case, the original artist produced a track that was 100% that artist – that is, an audience would have identified it as a song that only could have come to from that artist.  And then another came along and recorded that song in such a an astounding way that it changed it – fundamentally – forever.  I can’t think of too many examples of this, but the following two tracks illustrate it perfectly:

This the original audio track (video isn’t, because Universal is afraid of its fans): 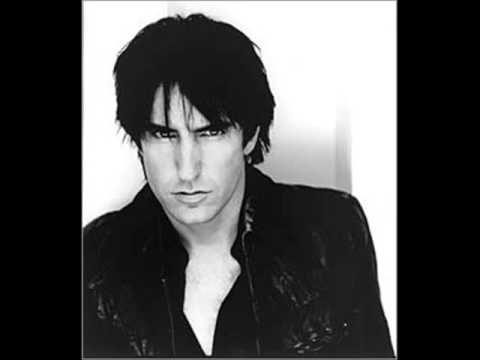 So now you know what comes next: 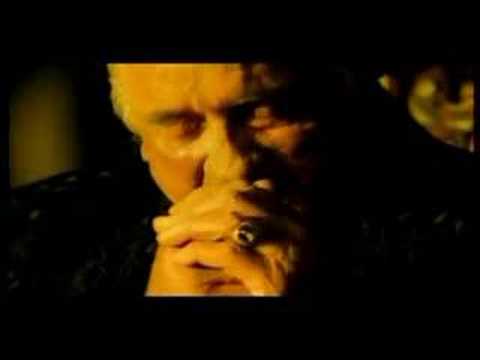 After this?  There is no other version.  It is one of the most inspired covers – and videos – I know.

McCain Suspension – Run Away, Run Away!

I have to wonder – is it because his campaign staff is needed back at their real jobs?

I have to hand it to McCain, as this strategy of running away – Palin from scruitiny, Davis from the press, and McCain from the campaign itself – certainly is novel. I hope the Obama campaign sticks with the debate on Friday. I’d very much like to hear McCain explain how the approach he and his fellow dereg fetishists didn’t contribute mightily to the present situation.

Update: I knew that McCain was (by far) the most-absent Senator, which I didn’t entirely begrudge (unless he was leveling hypocritical charges about the same thing). I didn’t, however, realize it was this bad:

The prodigal son returns. John McCain has announced that America is finally confronting a crisis that he doesn’t feel he can be absent for.

Some fun facts about John McCain: Of all Senators, John McCain has been the most absent. There have been 643 votes taken in the current Senate session: McCain has missed 412 of them.

McCain has not voted in the Senate since April 8th. Since March, he has missed 109 of the last 110 votes.

He missed votes on the GI Bill, energy policy, and in 2007 he missed “all 15 critical environmental votes in the Senate” — giving him a 2007 rating of 0% from the League of Conservation Voters.  [emphasis supplied]

And *now* he feels like he’s got something to contribute? Heh. Thanks but no thanks.

Save the Goldman Bonuses!

As an aside, I think it’s an enormous mistake to focus on executive compensation in the context of the bailout proposal.  Sure, there’s a gut-level appeal in taking something away from these frauds (and they *are* frauds), but the size of their compensation – on its own – is a miniscule part of the problem.  Democrats really ought not be distracted by that when there are more fundamental issues to focus on.

Let me put this on my permanent record: I had more faith in and hope for Tony Blair than I ever did George Bush.  One of the few bright spots that I recalled from the result of 2000 was thinking that at least Blair could help keep Bush in check. There were, as you might imagine, many lessons that came from the disappointment that followed.  I was reminded of most of them when Tony Blair sat down at the Daily Show last week.  In case you missed it:

There was a radio piece on NPR today, about recent immigration raids in Laurel, Mississippi.  The gist of the piece was that it was a local union that tipped off the authorities.  Listening to some of the union members quoted, it struck me as pretty clear as to who they blamed for their declining situation.  The immigrants, of course.  The contempt just dripped off of the words “illegals” and “Mexicans.”   And it brought some of Tim Wise’s work to mind: 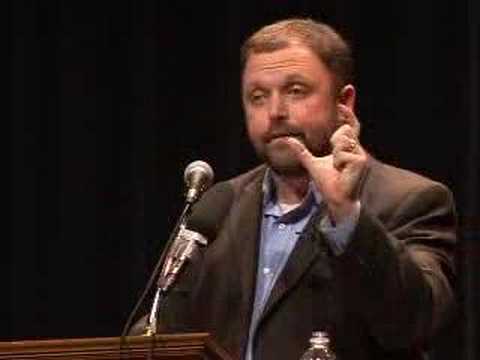 Coincidentally, a friend forwarded another Tim Wise piece this morning, which I recommend.

The first half of my day of shooting the ING Direct Captital Criterium is up at Podium Cafe.  Hope to get the local races up by the end of Tuesday.  Check out GamJams.net for local race reports.

Totally dropped last week’s music (among many many other things).  Here’s an effort at making up for it:

The Boogie Woogie Bugle Boy of Company B 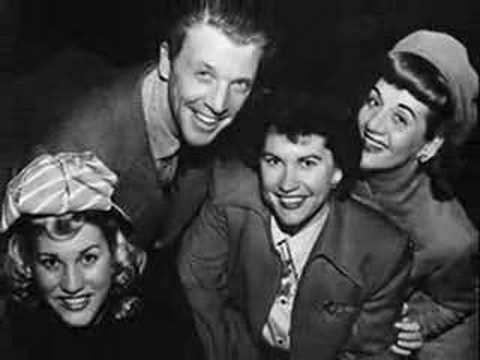 Let’s Hear It for the Boy 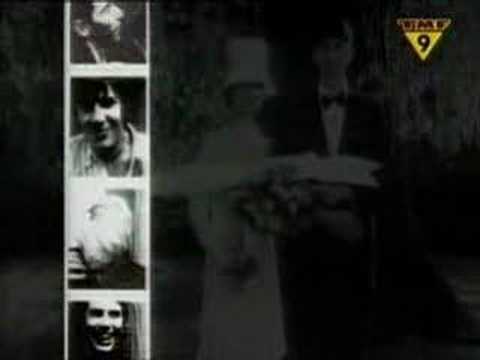 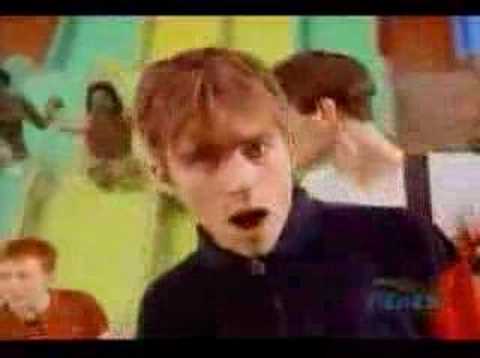 (’tis always strange when you realize that you only know a song by its club mix . . . )

What Happens in Islamabad . . .

doesn’t stay in Islamabad.  But neither does that mean that it’s a product of US conspiracies, nor does it mean that the US needs to get more deeply involved.  Pakistan is a utter mess, but it is one of its own making.  It’s heartbreaking to watch, but it’s something that they need to address themselves.