Elizabeth Dole is running for reelection as North Carolina’s Senator, nevermind her truly abysmal legislative record and almost complete lack of interest in the state (she managed to only be in North Carolina for a grand total of 13 days, in 2006).  Her opponent is Kay Hagan, and despite my recent resolution that I was done with political contributions for this cycle, Ms. Hagan just got another one from me.  Why?  Elizabeth Dole is going all out with this ad (keep in mind that Kay Hagan, in addition to being a state senator, is a Sunday school teacher): 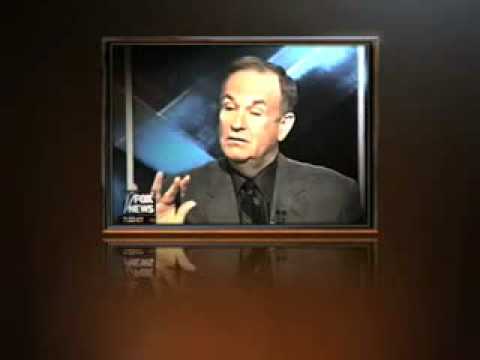 After that, I just had to give a bit of my godless money to Hagan.  And this is no sympathy change – Hagan’s polling ahead (just) of Dole.  Here’s hoping both Doles finish their careers in defeat.

People in the Middle