Virginia Republicans – All Whack Jobs, Or

(And to my Republican friends, I’ll point out that you seem to have a lot of problems with the whole violent rhetoric thing.  Have you ever wondered why?  Oh, that’s right.  It’s a party that thrives on that.  Maybe you should do something about it.)

That’s three video posts in a row.  I know that I’ve been neglecting this space, but I never intended that.  Let’s see if I can’t address that.

Teagan and Sara – Walking With a Ghost 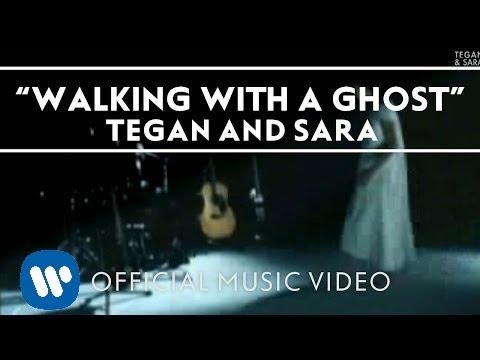 Placebo – Running Up That Hill 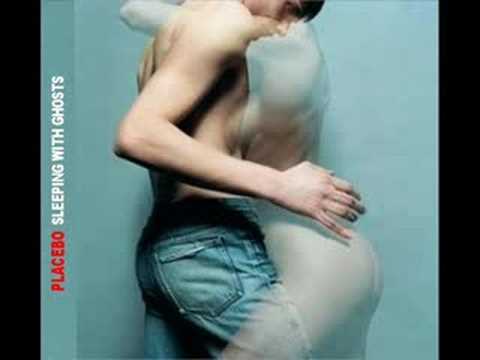 Al Green – You Ought to Be With Me

Fabian Cancellara adds to his legend. 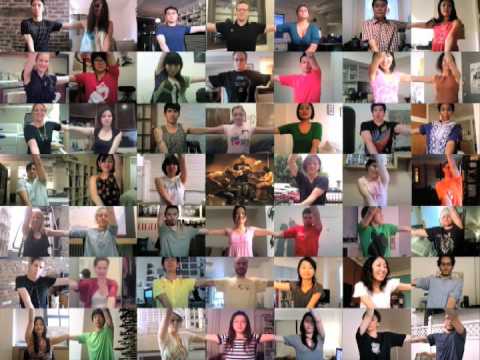 Hit HQ.  And then go fullscreen.

As of the midnight that just passed, DC recognizes the equality of all marriages performed outside of DC (still working on those performed inside).

Two quotes.  From this article.  Which you absolutely should read.

That is what [Goldman Sachs] paid in taxes in 2008, an effective tax rate of exactly one, read it, one percent. The bank paid out $10 billion in compensation and benefits that same year and made a profit of more than $2 billion – yet it paid the Treasury less than a third of what it forked over to CEO Lloyd Blankfein, who made $42.9 million last year.

It’s not always easy to accept the reality of what we now routinely allow these people to get away with; there’s a kind of collective denial that kicks in when a country goes through what America has gone through lately, when a people lose as much prestige and status as we have in the past few years. You can’t really register the fact that you’re no longer a citizen of a thriving first-world democracy, that you’re no longer above getting robbed in broad daylight, because like an amputee, you can still sort of feel things that are no longer there.

But this is it. This is the world we live in now.

You might not be able to change it, but you should know it.  And it should inform all of your civic choices and votes.  I understand how we ended up here.  And step by step?  It doesn’t seem so ridiculous.  But stepping back?  Fundamentally fucked up.

Find out where to watch it, and get some great previews, at Steephill.tv.  If you live in the US and have access to Versus, it’s available in HD this year.

Come on by and talk about it during and after each stage at PodiumCafe.com

Welcome to the rest of my July.

Stewart on the Real Obscenity on Television

For $25,000 to $250,000, The Washington Post is offering lobbyists and association executives off-the-record, nonconfrontational access to “those powerful few” — Obama administration officials, members of Congress, and the paper’s own reporters and editors.

The astonishing offer is detailed in a flier circulated Wednesday to a health care lobbyist, who provided it to a reporter because the lobbyist said he feels it’s a conflict for the paper to charge for access to, as the flier says, its “health care reporting and editorial staff.”