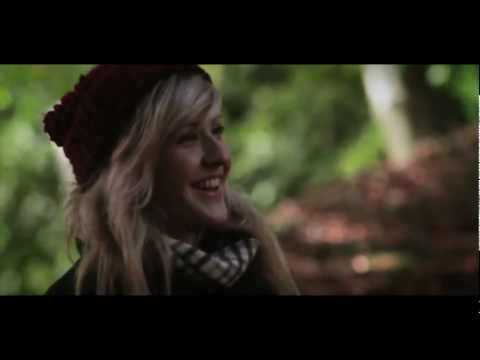 The title alone invites mockery (from people like me, among others), but for now I’ll just put this here with the very genuine explanation that I heard this on CSPAN radio on Sunday, and I’ve been thinking about it since.

LAMB: I want to ask you to help define the nuances of conservatism. Weâ€™re going to go back to 2005; eight years ago. Paul Weyrich, the late Paul Weyrich was in that chair there and he said this and see what you think of this.

PAUL WEYRICH, AMERICAN CONSERVATIVE POLITICAL ACTIVIST: Our culture is continuing to decline. Here we are, working on a marriage amendment you know something that I thought was self-evident that marriage was between a man and a woman, but now weâ€™re having difficulty trying to get this passed. You know we are not succeeding in changing the culture to return to a time when values mattered. Theyâ€™re becoming less and less important in the society. And you know when all is said and done, it doesnâ€™t matter whether you have a minimum wage or not. And it doesnâ€™t matter you know what kind of trade policy you have, if in fact the moral fabric of the society has disintegrated.

LAMB: What about the morals; the values?

LAMB: I mean his definition of values might be different than todayâ€™s.

LEVIN: Well, let me â€“ let me start in a general way. I think conservatism is â€“ the difference between conservatives and liberals; a very profound difference is that conservatives begin from a constrained and limited notion of â€“ limited set of expectations about what human beings can achieve, what human knowledge can achieve, what human power can achieve. And because of those low expectations, they value very highly the achievements we have in our society; the things that work and they want to preserve them. They want to save the preconditions for those things continuing to work. Liberals tend to begin from higher expectations; from a notion of greater perfectibility in the human being, from higher expectations about human knowledge, about human power. And for that reason, they start out with a sense of outrage about whatâ€™s failing because they think we can do a lot better. They donâ€™t begin by appreciating what is best; they begin by trying to undo and root out what is worse.

And what you see from Paul Weyrich there, in part, is a sense that what works about our society has to be protected, because itâ€™s rare, because itâ€™s enormously valuable, and because it could be lost very easily. Conservatives care a lot about culture, because cultureâ€™s the way we sustain those things that work about our society. Any human society is always under constant barrage by new members, by people who were born without all the great progressive notions of what we can do. Weâ€™re all born barbarians and we have to be trained to become civilized people. And the culture is what does that. Itâ€™s what makes it possible to turn a newborn human being into a civilized American citizen. And so conservatives think thatâ€™s not easy. That doesnâ€™t happen by itself. And one of the most important things that any society has to do at any given time is to preserve that; to worry about the culture, the way in which it can train the next generation to continue in the footsteps of past ones. And so culture matters an enormous amount to conservatives. Itâ€™s not taken for granted as just being there and we can build on it. It has to constantly be nourished.

This is worth thinking about.

Weird year, full of round anniversaries. Â I first heard Cyndi Lauper’s When You Were Mine the day I bought my first cassette tape – her So Unusual album.*

Â Astounded as to how she’s stood the test of time, both in her early work and her present. Â Speaking of standing the test of time, I’m not sure when I first learned of the fact that Prince was the original writer of When You Were Mine. Â But I do remember being blown away by it. Â No embed, because Prince apparently pays an army of monkey lawyers to do takedowns of his work, no matter how obscure the corner of the internet. 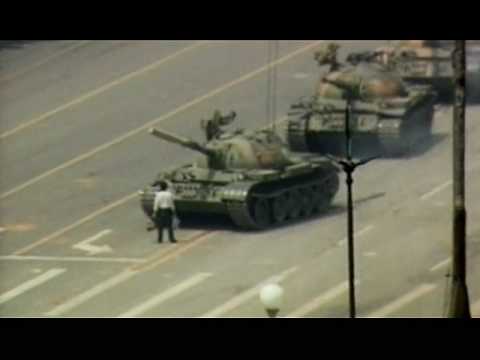 In a Blow to VA Conservatives, Hate Fades on the National Scene

The guy who happily used hate as a campaign tactic backs off a bit:

GOP strategist Karl Rove says he can imagine a Republican candidate in the next presidential campaign supporting gay marriage.

The statement from the former adviser to President George W. Bush appears to acknowledge that opposition to gay marriage has waned in some conservative circles.

Sen. Rob Portman, R-Ohio, announced last week that he now supports gay marriage after learning one of his sons was gay.

Roveâ€™s comment was part of a panel discussion on ABCâ€™s â€œThis Week.â€ He did not elaborate.

While the rapid pace of change has surprised even the most optimistic among us, the long game has never really been in question. Â Alas, I’m pretty comfortable betting that, Virginia – a bastion of backwardness – will be among the last places to come around, when it comes to the law. Â Remember, this is the place that fought interracial marriage all the way to the Supreme Court.

I would raise money to air this during the Super Bowl:

Share the Road from AAA Public Affairs on Vimeo.

Just Over A Year Ago. And So Far Away.